Category: Tubulars and Down Hole Tools

The mechanical drilling jar type JZ takes the appliance of mechanical structure  And high pressure will not produce in inner chamber as to create a good sealing property and greatly extend the service life  During the drilling operation, the jarring mechanism has no action due to its unique structure which can not be controlled by the common drilling condition and torque, and its unique structure can accurately transmit the torque  Moreover, the up or down jarring blow is adjustable prior to tripping in and will not change during the downhole operation so as to keep a constant jarring load

The full hydraulic drilling jar type QY is a double-acting hydraulic jar and is used to free equipment stuck down hole  It can be used with a down hole motor, because it is capable of torque transmission, and is ideal for use in coiled tubing operations, snubbing, rotary drilling and fishing applications  By adjusting the amount of surface push or pull (no torque or external adjustments are required) the operator can deliver very light or maximum impacts in either direction 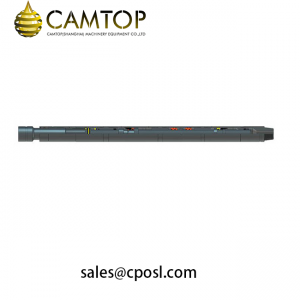 The hydro mechanical drilling jar type ZXJ can be used either independently or in conjunction  It is designed for use during drilling operations to apply an intensified force either up or down against a stuck portion of the drilling string  Its unique design combines both a hydraulic time delay release and a mechanical latch mechanism, in one relatively short, double acting drilling jar  Therefore, it is an ideal tool for drilling directional well, complicated well and slant well

The drilling bumper sub type ZKX mainly makes the down jarring blow operation, releasing the stuck accident such as the sticking, land filling and keyway effectively and so on  Moreover, it can be also used for fishing operation, or it can be considered as “heave compensator” during offshore drilling

The drilling accelerator type ZJQ is run in conjunction with a hydraulic drilling jar of the same size, and is manufactured from high strength alloy steel  The tool can not only strengthen the jarring force, but also can absorb much of the jarring shock from the rebounding string to protect tools and strings from damage 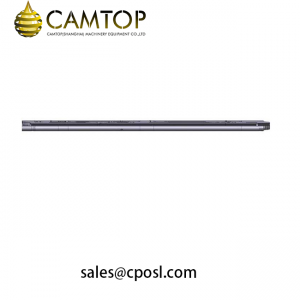 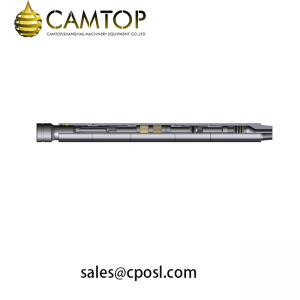 There are no reviews yet.

Be the first to review “Drilling Jar” Cancel reply